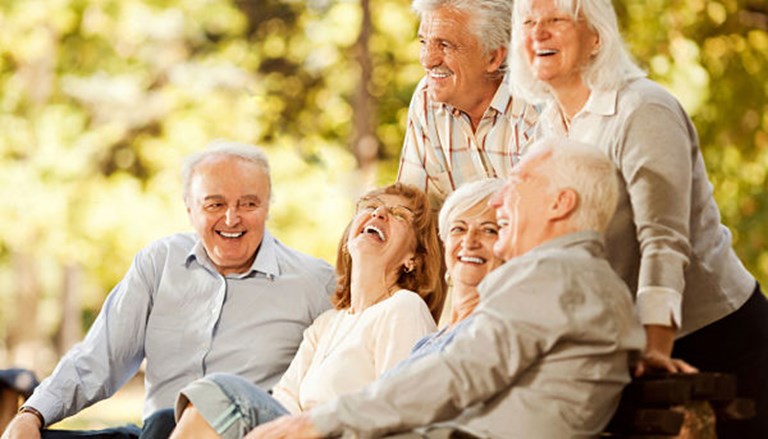 The longevity, one of the characteristics of spanish people.

According to the latest data offered by The Higher Council for Scientific Research (CSIC) in its report “A profile of elderly people in Spain, 2018. Basic statistical indicators,” the vital expectations of the Spanish population have experienced a clear increase.
The life expectancy of the female sector in 2015 was 85.4 and in the case of men was 79.9. In 2018, three years later, the increase has been spectacular: now the vital average of the women is in the 86, 8 and 81 years in men.

At the beginning of 2017, the percentage of the population over 65 was already close to 18%, of which only a paltry 6.1% exceeded 80. In the year 2066 the results will be alarmingly different: there will be five million fewer people, but the aging population will increase by 14 million.
In total, 35% of the existing population will be part of this sector, a fact that is already evident in rural populations, with 28% of adults who could be considered within this generational range.
For its part, the Organization for Economic Cooperation and Development (OECD) says in its latest report that Spain is, after Japan, the second longest-lived country in the world.
These data reaffirm a reality that Catalina Hoffman, creator of the Hoffmann Method, has been defending for years: every time we are going to live longer. In our hands is to choose how to take advantage of those years in a healthy, active and, of course, satisfactory way.