Dementia will affect more than 80 million people in 2030 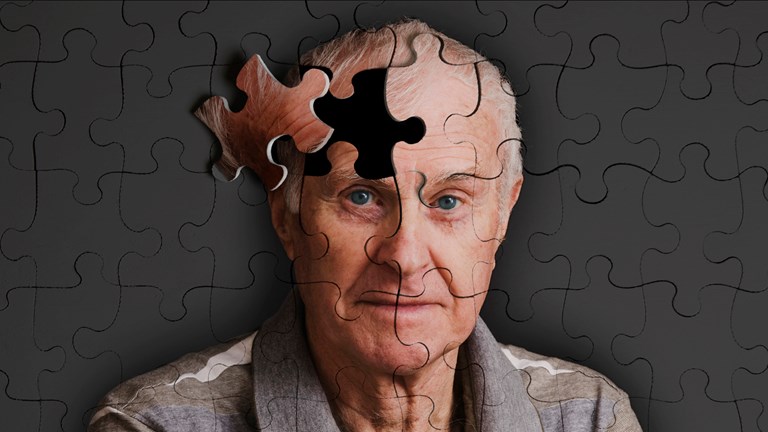 Dementia will be a public health problem in 2030.

The World Health Organization (WHO) has described dementia as a public health priority. According to its latest studies, around 82 million people will suffer this problem in 2030, a percentage that will increase to 152 million in 2050.

It should be noted that between 5 and 8% of the world population will suffer it at some point in their life after reaching sixty years. The symptoms related to dementia at the beginning are usually very mild and are encompassed in three stages.

In the first one, forgetfulness is barely perceptible and the loss of the notion of time can go unnoticed. It is not until after the second one when they begin to forget names and recent events, all accompanied by an increasingly frequent spatial misplacement.
In the third and later, the affected person is already almost unable to recognize their closest relatives and friends. They begin to become dependent and need help to perform simple, everyday tasks, such as grooming or eating. In the same way, it is common for them to experience difficulties in walking and certain aggressive alterations in behavior.

The WHO has recalled that although age is a risk factor, it´s not the main cause. Dementia is caused by various brain diseases, such as Alzheimer's or stroke. There is a relationship between cognitive impairment and some risk factors, such as obesity, poor diet, consumption of any type of drug, hypertension and diabetes. On the psychological level, depression, social isolation and cognitive inactivity are also very influential components.
Currently there is no treatment that can cure dementia, but there are numerous preventive therapies that are based on cognitive stimulation exercises. The only way to cope with this scourge is to ensure early detection, the main objective of care services.

In turn, these offer an optimization of physical and cognitive health, the treatment of behavioral and psychological symptoms and the proportion of support for family members and caregivers of the patient.